Is There Gender Bias in Pain Management? 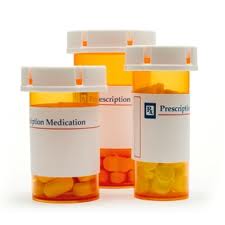 According to research, there are differences between men and women when it comes to chronic pain. Women experience pain more intensely and more often than men. Females also respond to pain management differently, and their pain is not only often under-treated, it is treated less aggressively than their male counterparts. In a recent study it was revealed that doctors were 22 times more likely to recommend knee surgery for men than they were for women, even though the surgery is considered a definitive way to treat arthritis when other therapies have failed.

Why does this bias occur?

What Can I do?
Remember:
You are entitled to have your pain diagnosed and treated
Tags:TMJ Disorder pain management

2 thoughts on “Is There Gender Bias in Pain Management?”